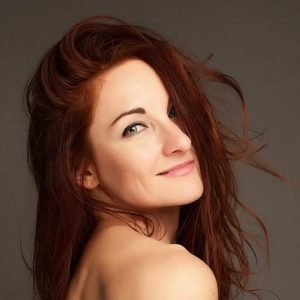 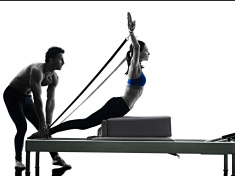 100 bicep curls a day might sound impressive, but there are around 639 other muscles in your body that also need some attention. As anyone who has done Pilates will testify, you’ll discover muscles you didn’t know existed – mainly thanks to how much they ache the next day. 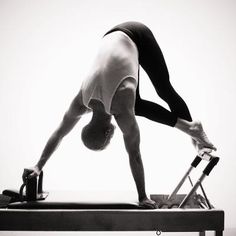 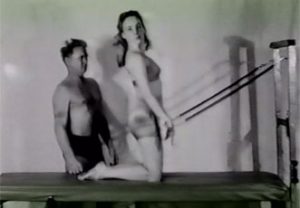 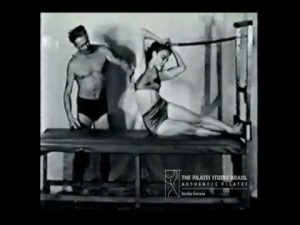 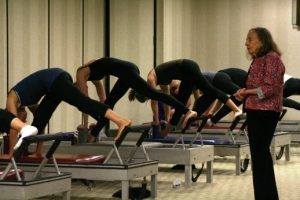 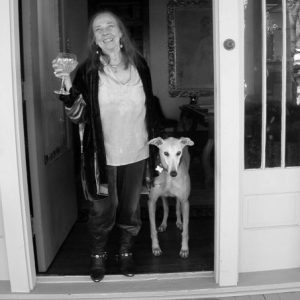 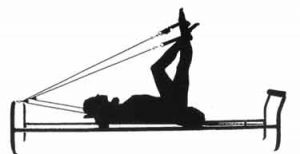